June 07, 2016
I've known the artist John Tomlinson for a few years. And by known, I mean "known", in that we so far have only become acquainted with each other via social media (though there was one near miss in New York City a few years ago). Such is the way of things, one feels after a while that one knows someone in the old fashioned way, too, after sharing and reading about each other's lives and works over a period of time.

He is a phenomenal draughtsman, as this image of a graphite drawing shows: 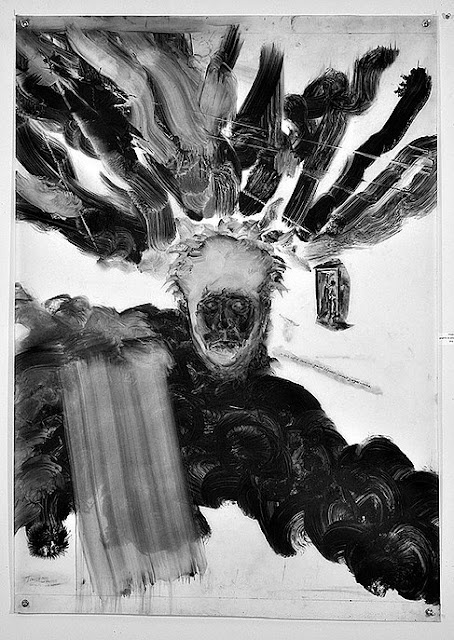 You can see a lot more of his work over at his website.

I've also just become aware that he has begun a blog, and a handsome affair it is too. As a former professor of art at Parsons, and the director of the New York Studio Residency Program, what he has to say about art is going to be worth listening to.

So in order to share the blog love, here is a link to John Tomlinson's nothing but art blog.