Despite my left-leaning politics, I generally try only to post art and art-related stuff on my blog or social media. After the events here in the USA yesterday (January 6th, 2021), that is proving a difficult thing to maintain. But here is something that might speak to both urges (please bear with me to the end).

The photos in this post show a public art project that I did in collaboration with @patricia.a.mcnair.7 at the end of 2010. We spent time in a small town in northwest Illinois, named Mount Carroll, on a community memory project. The request: people of all changes supply an old family photo, together with a page of memories they associate with it. What was nice is that we gathered the memories of some of the youngest and the oldest people in the town, ending up with one memory for every decade of the twentieth century.

I then printed the photos and one line of memory on plexiglass panels, and installed them in giant luminaries. The luminaries were donated by a local furniture maker, and each one had a solar light installed in the top to provide illumination at night. 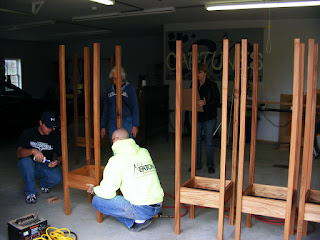 At the opening night in December 2010, I talked about how this project was in some ways a culmination of my long history of connections to America and American culture. How I grew up in the UK watching many American shows on TV. Listened to so many American musicians. Took a course in American literature at university. Sitting in the University Library reading about the glorious US constitution, the terrible wars from within to subvert it, the constant battles to realize its meaning. Waiting until I was 35 to see the USA for the first time (the skyscrapers of midtown Manhattan gleaming in late afternoon sun as the plane swung in from the Atlantic towards La Guardia). Falling in love with an American woman and marrying her. Meeting so many Americans of all ages and persuasions, and very rarely having anything but a pleasant experience. Thanking the people at that public art project for accepting this odd Englishman into their community.

To Sum It Up

I don't want to forget what happened yesterday. But I also want to be reminded of things like my experience of ten years ago, too. That is all. 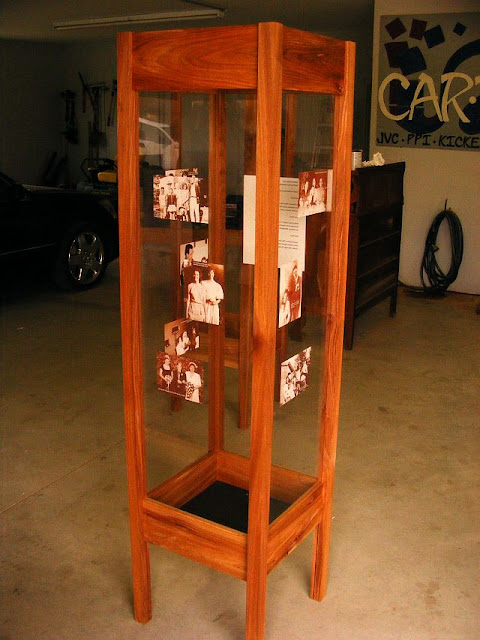